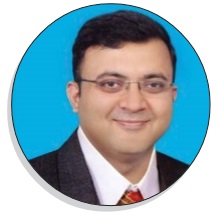 Power To Your People