Over 70 % MSMEs look at cutting jobs to sustain businesses 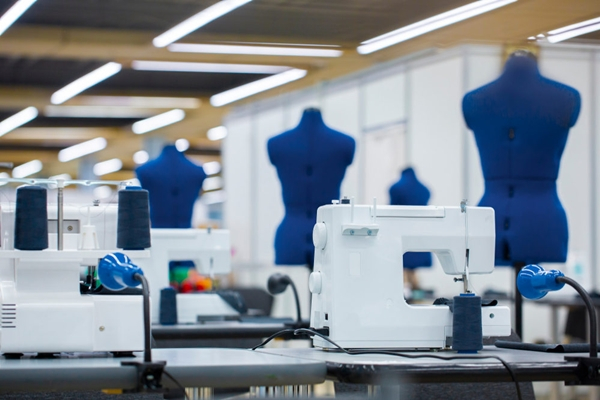 More than 70 per cent of micro, small and medium enterprises (MSMEs) and 40 per cent corporates intend to reduce employee count in order to get their business back on track, a recent survey by All India Manufacturers Organisation (AIMO) has found.

AIMO in collaboration with several other industry associations, conducted a survey over 46,000 companies across the country and revealed that the COVID-19's impact on their businesses will lead to massive job loss.

“We received 46,525 responses for our survey. The most striking aspect was that 72% of MSMEs, and 42% of the corporate respondents said that they will definitely reduce their head count to get their business back on track," said K.E. Raghunathan, past president of the AIMO.

“In fact, only less than 20% of the all the categories said they would continue with the same headcount. The extent of the job loss will be clearer by the end of August as most of the respondents were in the process of gauging how many of their labour will return and also they are currently gauging the optimum employee strength required to sustain their business in the near future," he added.

Among MSMEs, 14% indicated that there will be no reduction and another 14% were uncertain. Among the bigger corporate respondents, 18% stated they won’t reduce employee count and the remaining 40% were unsure.