Human behaviour is best observed and cannot be quantified. To this, organisations need to go beyond the periphery of traditional organisational behaviour textbook and must employ various immersive methodologies to understand human behaviour.

The tools that bind the HRs together across geographies is not technology, but perhaps something older than technology viz. ‘psychometric testing’. Psychometric Testing is supposedly a scientific way to measure an individual’s personality type and style. What sets psychometric testing apart from the rest is the easy classification and labelling of people. A closer look would provide a deeper and sharper sense of psyche and ease with which it can be quantified. Most of these tests have had limitless popularity primarily after WW II since businesses could escalate manifold only after the war, owing to the emergence of marketplaces as an offshoot of war. Hence, people in organisations emerged as the new soldiers in civilian clothes on whom such large testing could be conducted, who now stand as testament of the scientific method of psychometric testing.

With the growing demand for People Analytics, there is now a correlated demand for an easy and less-time consuming tool for categorising people into typologies. Even a non-academic analysis of these tools would reveal several critical drawbacks in them. Their usage in such a largescale environment have had unnoticeable damages to the discourse of organisational behaviour. Since this involves human beings, it becomes a matter of utmost concern. And, most of these testing, especially in developing economies, go untraced since such a form of testing is completely unregulated. The EU and UK have strict regulations in place and require proper approval before employing psychometric testing on the general population. In India, however, no such regulations are in place, and hence, its growth has been unrelenting.

The critiques of tools

♦  Most practitioners employing these tools and analysing the results are themselves not trained psychologists, as most of them have simply are done certification in testing, which barely touches upon the classic theories of Freud, Jung and Skinner.

♦  The infamous and most widely used MBTI (Myers-Briggs Type Indicator) is in fact unscientific. MBTI has been created merely out of boredom. Merve Emre is her book, The Personality Brokers: The Strange History of MyersBriggs and the Birth of Personality Testing, has thoroughly investigated the genesis of MBTI and why this work of assumption emerged as the universal personality testing tool. MBTI was created by Katharine Briggs and her daughter Isabel Myers, who selectively borrowed concepts out of Carl Jung’s theory and interpreted it in their own ways. And, surprisingly neither were trained psychologists. History has it that Katherine was inclined towards creating ‘civilised adults’ and turned her house into a lab for baby training, where she closely monitored Isabel and her neighbour’s children. She copiously recorded her observation in a notebook called, ‘The Dairy of an Obedience-Curiosity Mother’. Emre suggests that however problematic the tool may be, it resonates with the human condition to that which is collectively defined by the society. 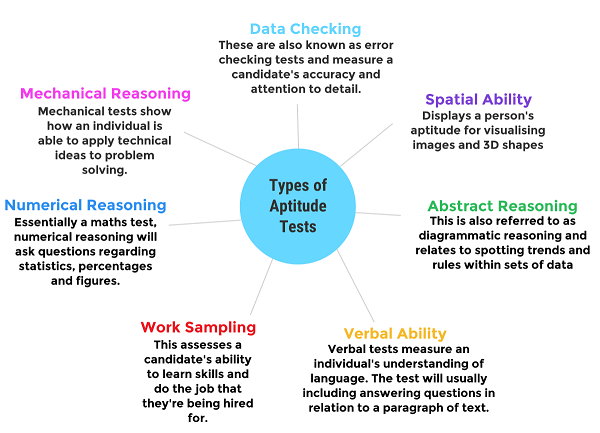 The typologies are a mere reflection of a disciplined society minus the outliers and rebels. Hence, it is hardly surprising that such tools could find a larger audience in the corporate without a proper context. With increased awareness, it was realised that MBTI did not identify human behaviour, and hence, could not reform it. It merely categorised human behaviour with the comfort level of the society. To avoid largescale damage to employees’ behaviour through psychometric testing, organisations must employ trained psychologists who spend time and resources on employees’ individuals. Human behaviour is best observed and cannot be quantified. To this, organisations need to go beyond the periphery of traditional organisational behaviour textbook and must employ various immersive methodologies to understand human behaviour. Methodologies such as focus group discussions, ethnography, and participant observation may well serve to understand human behaviour the way they are and not categorise them.

Even though time is of utmost essence for the corporate, using incorrect means can have largescale repercussions on humanity. Human behaviour is highly qualitative and contextual, and hence must never be quantified. 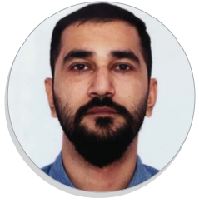