What to Measure While Hiring

What makes someone an effective hire boils down to three characteristics. Do they have the knowledge to do the job? Are they motivated to work hard (on their own)? Do they have social skills that will make it easy for them to work with others?

I am not going to use HR speak by using terms like competencies, competency maps, skills vs traits etc. I will attempt to put it in business language even if it is not a 100 per cent accurate as per the pundits.

What makes someone an effective hire boils down to three characteristics. Do they have the knowledge to do the job? Are they motivated to work hard (on their own)? Do they have social skills that will make it easy for them to work with others?

1. Are they learners and problem solvers?

Assess for actual problems that they will need to solve in the role. Ask them how they would go about solving the biggest problem they will have to solve when they start. Assess their approach to problem-solving by giving them a problem that was solved and compare their approach to what was done. How do they react when faced with a question they do not know? Do they bluff their way through or will they teach themselves?

Curious people are great learners. Leonardo da Vinci wrote and drew on subjects including geology, anatomy (which he studied in order to paint the human form more accurately), flight, gravity and optics, often flitting from subject to subject on a single page, and writing in left-handed mirror script. He ‘invented’ the bicycle, airplane, helicopter, and parachute some 500 years ahead of their time. Elon Musk literally taught himself rocket science by reading every textbook on the subject. Then he cold-called experts and learned from them.

2. Are they willing to work hard?

Energetic people who are self-driven are an asset. In the scenario when everyone is working from home this is a particularly valuable trait to look for in people. When they are on their own, will they continue to set equally high standards and drive themselves just as hard? There will be deadlines to meet that need extending beyond the usual. There will be a crisis with a team member that needs everyone to pitch in.

People who set high standards for themselves also set the bar high for others. They are comfortable perfecting their routine over years. Or spend a day polishing up a short speech until it is perfect. Willingness to work hard matters. It matters a lot.

Consider two cricketers who started their careers at the same time—Vinod Kambli and Sachin Tendulkar. Kambli did better than Sachin in school and college cricket. He scored two double centuries and two centuries in his first few international Test matches. Kambli also had a better ODI average then Sachin when both were playing. It was Sachin who became a legend. He just worked way harder than anyone else.

3. Are they likeable and pleasant in their interactions with others?

Satyajit Mohanty, CHRO of Crompton, a consumer goods company (and a client) told me that when he became a CHRO for the first time of a company, he sought advise from various CHROs. One common advice he received was: ‘The CEO has to like you and should be able to talk to you.’ Likeability comes from the ability of the person to understand others’ emotions and needs. Being able to adapt to the emotions of the others makes us likeable.

We feel good after interacting with them. They are pleasant and easy to understand. Emotionally agile people are often viewed by others as being very tactful and even ‘politically savvy’. If the term ‘political’ makes you uncomfortable, replace that word with ‘influential’. People with high EQ can work with many different kinds of team members because they can build trust and because they are predictable. Likeable people are able to take large groups of diverse opinions and interests along on their own journey. Likeable people can give someone disappointing or difficult news without demolishing their self-worth. 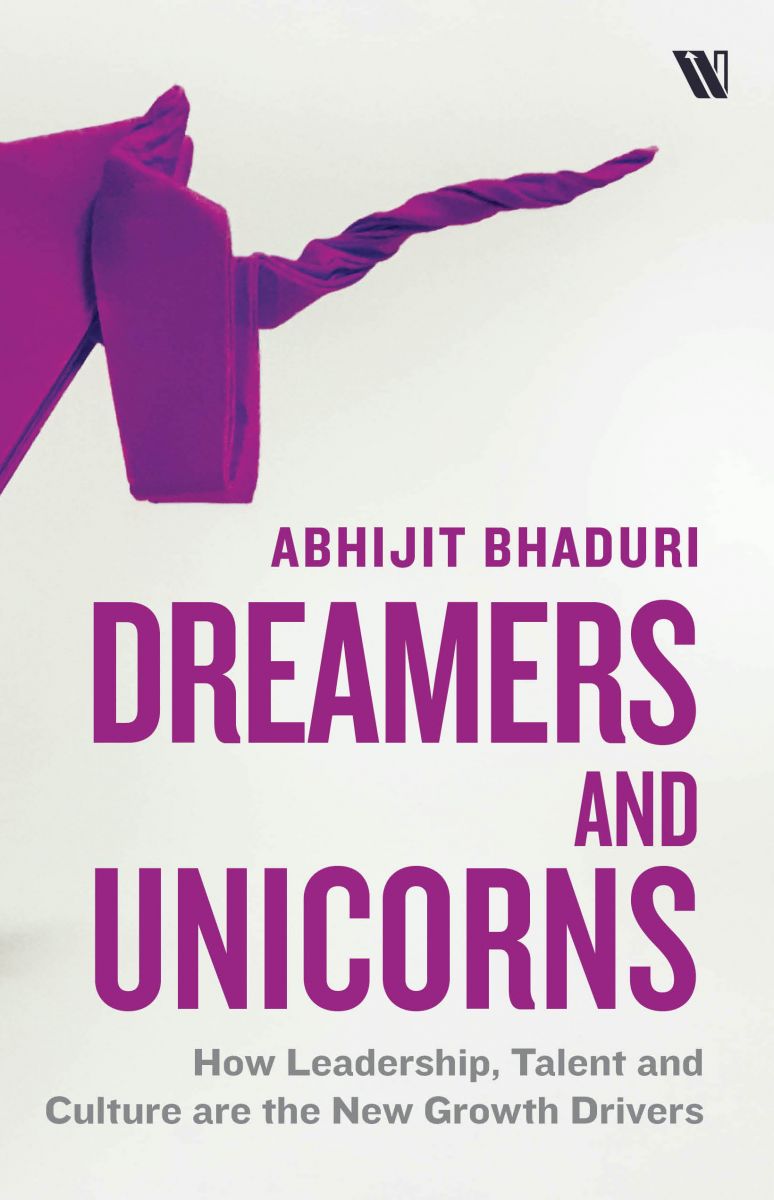 This is an excerpt from Abhijit’s newly released book ‘Dreamers and Unicorns: How Leadership, Talent and Culture are the New Growth Drivers’ published by Westland Publications. 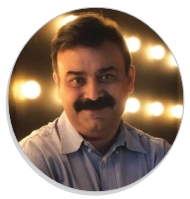 SHARE
Abhijit Bhaduri is a strategic advisor and an executive coach to business leaders and organisations. He is the former Chief Learning Officer of Wipro and alumnus of Microsoft, PepsiCo, Colgate, and Tata Steel. With more than 800,000 followers on LinkedIn and Twitter, he is one of the most influential voices on talent management. Follow him on LinkedIn and Twitter @AbhijitBhaduri.