Employees Do Not Open 40 Percent Of Emails They Receive 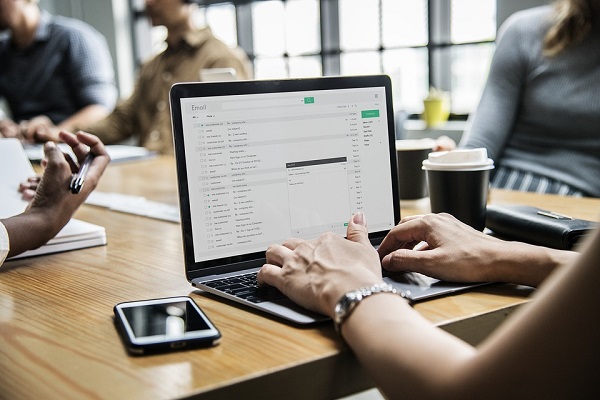 Email is certainly the fundamental method of communication for most companies. However, there are various discoveries from the Hiver State of Email report that demonstrates that we have started using Email in a way it was never meant to be. The report states that an average employee receives close to 180 emails every day and 40% of them are not even opened. For emails that are opened, the reply rate is just 16%. The comprehensive report on email behaviour at the workplace highlights that a widespread misuse of email has led to unwanted inbox clutter.

The biggest contributor to email overload is group emails sent to shared inboxes or distribution lists (such as [email protected]). The report states that 51% of emails people receive are group emails. The problem is that every employee who is a part of that group receives a copy of each email — in their Primary inbox.

The report also throws light on irresponsible Cc'ing which has become a standard in virtually every email — for reasons ranging from keeping people updated on specific projects to account for their work with their managers. 8% of emails people receive are those they're Cc'd on.

Another major contributor to the inbox clutter situation is the unnecessary and excessive forwarding of emails. 13% of the total emails that employees receive are forwarded to them.

“Email clearly remains an essential and popular way of communicating, but there are a number of findings from the Hiver State of Email report that indicates that it is broken and requires a significant rehaul,” said Niraj Rout, co-founder and CEO of Hiver.

“There is a disconnect in which people are sending more emails, yet opening and responding to fewer of them. The low response and read rates for Cc and forwarded emails demonstrate that while people want to use email as a collaboration tool, it was clearly not designed for it,” he added.

The data for this report was collated from almost 1,000 email accounts of employees from across companies. Hiver processed 3,00,000 email threads and 4.7 million emails.