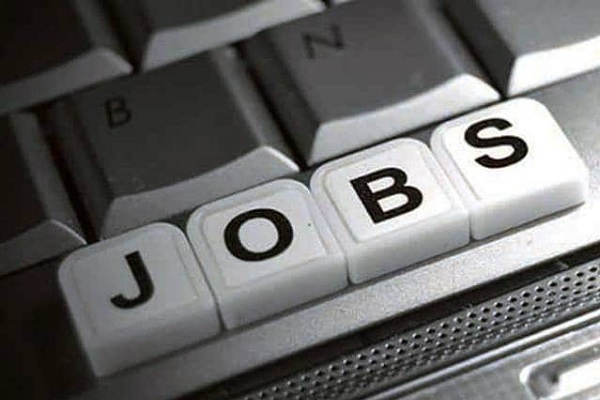 Despite the hiring activity of August 2019 remained flat, industries like IT-Software and Accounting witnessed a robust growth of 14 per cent and 26 per cent respectively, according to Naukri JobSpeak report.

It was observed that the prime reason for no movement in hiring activity led by the decline in growth rates across sectors such as BFSI, Auto, and Construction.

"The economic slowdown in some sectors has impacted the overall hiring activity for the month of August 2019. However, the growth in sectors like IT Software ensured that there was no decline in overall hiring activity. Hopefully, the upcoming months will see a revival of hiring in crucial sectors”, said Pawan Goyal, Chief Business Officer, Naukri.com.

The recruitment activity remained largely unchanged for entry-level jobs while there was an increase in demand for mid- level executives which saw a 2 per cent growth.

As per the report, metro cities like Pune, Bangalore, Hyderabad and Kolkata registered a positive hiring trend, whereas cities like Chennai, Delhi, and Mumbai observed a negative YoY growth rates during August 2019.

Interestingly, Hyderabad was one of the cities to record an upswing trend in the hiring space with an increase of 6 per cent YoY, while the national capital witnessed a drop of 2 per cent.