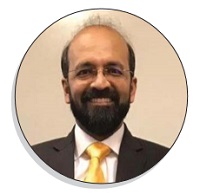 The 6Ps Of Developing A "Could Be" Mindset