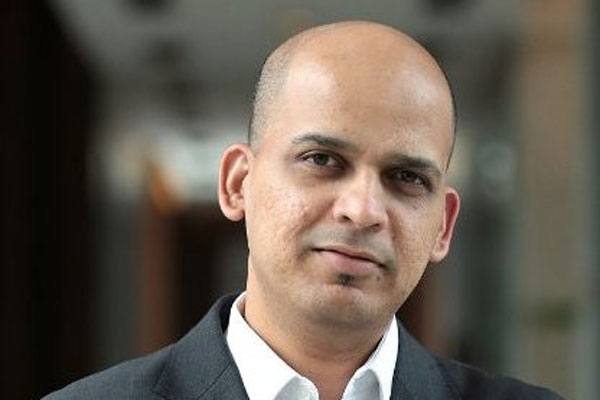 Vaidya will be responsible for scaling up business in these two regions, which include markets like Indonesia, Malaysia, the Philippines, Vietnam, UAE, and the Kingdom of Saudi Arabia. The company has already committed over $200 million in investment in Southeast Asia, which will help in fueling its aggressive expansion plans in the region over the next couple of years.

Prior to joining OYO, Vaidya, who holds an MBA degree from Jamnalal Bajaj Institute and is also a qualified medical doctor, worked with McKinsey and Company for 15 years, with stints across India, UK, and Singapore. At Mckinsey, he led the health services practice in India, and the hospitals practice for Asia.

Commenting on the appointment, Ritesh Agarwal, founder and CEO, OYO Hotels and Homes, said: "We are thrilled to welcome Mandar to the Oyo family as he takes charge of strengthening Oyo's presence in Southeast Asia and the Middle East. He exhibits true characteristics of an Oyopreneur and has a problem-solving attitude, which is necessary as we move towards our goal of transforming the global hospitality landscape."

OYO recently included Gaurav Ajmera in its top echelon as the Chief Operating Officer of India and South Asia.

The new chief-level appointments mark the beginning of the next chapter for OYO, which is targeting 2 million rooms in South East Asia alone by 2025.