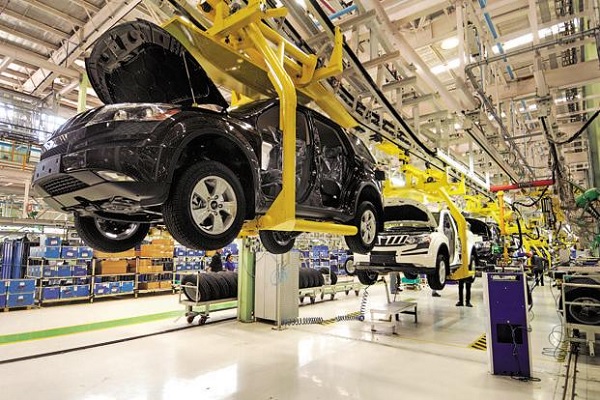 A million contractual manufacturing jobs are at stake if the current slowdown in the sector continued, Society of Indian Automobile Manufacturers (SIAM) warned.

"Till now, 15,000 contractual manufacturing jobs have been lost and another million are at the risk, if the slowdown is not reversed", SIAM President Rajan Wadhera on Thursday at the Conclave.

The Auto industry body has also sought immediate steps from the government, including reducing GST on automobiles from 28 per cent to 18 per cent.

Earlier, the Components makers’ body ACMA had also expressed concern about unemployment saying, about 1 million jobs could be on the line due to continuance of slowdown.

The slowdown has forced the value-chain manufacturers across the automobile industry to reduce production and downsize workforce.

The ongoing slump in auto sector has been triggered by a variety of factors, including low consumer sentiment, high GST rates, farm distress and stagnant wages non-availability of liquidity.

Meanwhile, Minister of Road Transport and Highways Nitin Gadkari has also acknowledged that the Indian automobile sector is reeling under a slowdown and is in need of help.

The Union Minister has assured that he will take up SIAM's request of lowering GST on petrol and diesel vehicles with Finance Minister Nirmala Sitharaman.