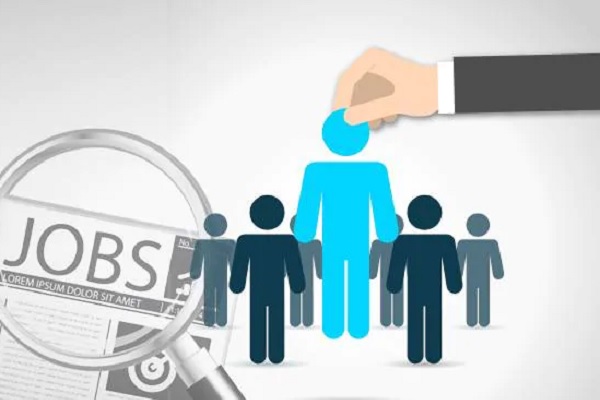 Despite Finance Minister Nirmala Sitharaman's assurance that there will be no job loss due the mega merger of 10 public sector banks, it appears that the sector may witness an impact on fresh hiring of candidates.

With the latest round of consolidation, the number of public sector banks has reduced to 12 from 27 earlier.

According to IBPS (Institute of Banking Personnel Selection) data, these banks have been key recruiters over the years, which will change now.

“Reduction in fresh recruitment will be a natural consequence of any merger as rationalisation of branches and staff will have to be worked out to optimise resources,’ a bank official told Business Line.

As per IBPS, already over the years, there has been a sharp decline in hiring conducted by the premier institute for its member-banks. The data revealed that the number of clerical vacancies decreased to 7,275 last year from 19,243 in 2016, while the number of probationary officer posts dropped to 4,336 this year from 16,722 in 2016.