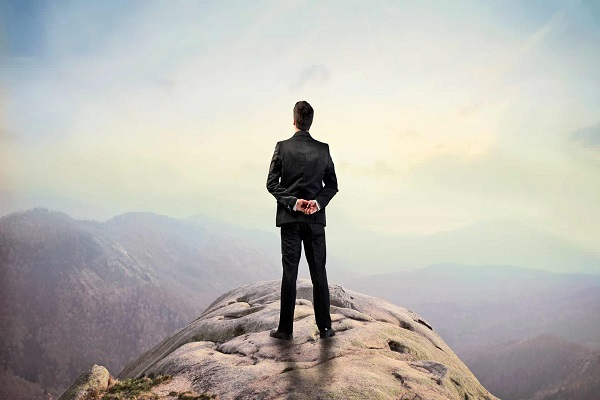 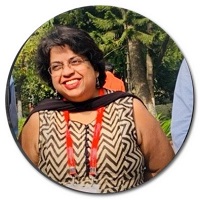 Debjani Roy is an industry stalwart and domain expert in the field of Human Resource with over 25 years of functional experience across companies such as Bharti, HCL, Bentley Systems, Kuoni, and SRL Diagnostics. Till March 2019, Debjani was with SRL Diagnostics as CHRO. Currently, besides being the Chief HR Advisor to Mind Your Fleet (a software start-up), she is a visiting professor to a number of reputed B-Schools. Debjani is also a sought-after speaker, an author, an educationactivist, as well as coach and mentor to students in the academic space.