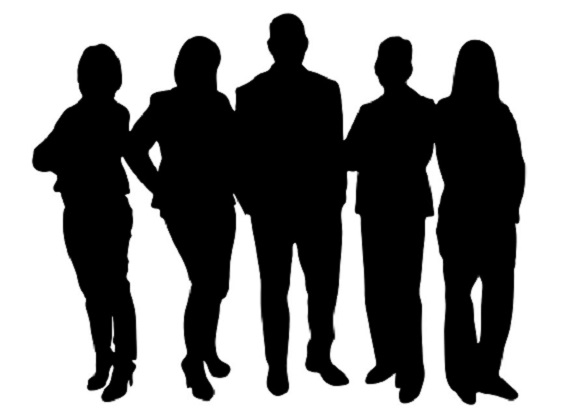 One in four frontline employees in India don't feel connected to their head office and three in four such staffers are far away from reaching out to the executive class, according to a "Workplace from Facebook" report.

Nearly all (95 per cent) of frontline employees stated that their company has internal communication barriers and they lack the tools, means and context to share new ideas with their employers. As per the staffers, another biggest barriers to sharing ideas internally is that they must report everything through their immediate manager, yet many of them don’t have email, and only half (53 per cent ) have access to real-time digital collaboration tools. On the other hand, about 76 per cent still rely on formal conversation to communicate.

However, just 66 per cent have actually visited their frontline workers in the past year. The gap is even more pronounced in industries such as Architecture.  Getting out of HQ and interacting with deskless staff face-to-face will always be preferable, but it’s not always possible. Business leaders can supplement it with other, more regular touchpoints to bridge the communications divide between frontline staff and HQ.

This isolation and lack of communication tools are forcing businesses to leave innovation on the table. Nearly all (98 per cent) of Indian frontline employees indicated that they’ve had an idea to better their company, but more than a quarter (27 per cent) believe those ideas are lost internally.

Not only this, most of the frontline employees (99 per cent) agree that ideas should come from all levels of the business, yet just 35 per cent see ideas bubbling up from the frontline. Yet it could lead to a larger problem; 62 per cent of managers say they’re worried that their frontline staff will quit if they aren’t listed to.