Hiring in India climbs up 35% from April-June 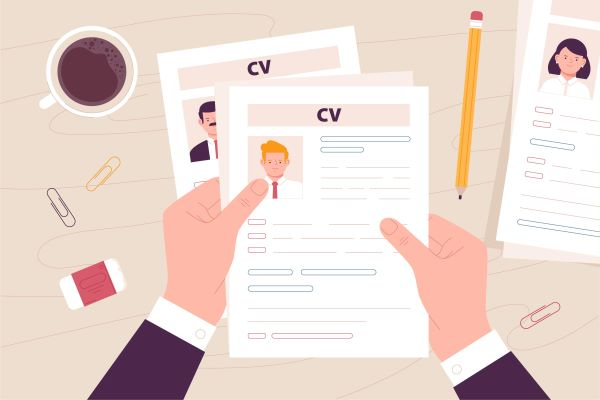 Hiring activity in India has climbed up by 35 per cent between early-April to end-June, according to LinkedIn’s monthly update.

The online professional network’s ‘Labour Market Update’ found that hiring declined to a low of below minus 50 percent year-on-year in April, before starting to slowly recover.

"The hiring sentiment stands at -15% year-on-year as of the end of June. As risks of second-wave of infections emerge, some states have imposed lockdown measures again. Given this uncertainty, the recovery is expected to remain fairly flat in the coming weeks."

The findings also revealed that the gap between hires for males and females has narrowed from about 40 percentage points in February to around 30 per cent in June.

As per the report stated the ompetition for jobs has doubled compared to 6 months ago, with the average number of applications per job posted on LinkedIn increasing from around 90 in Jan 2020, to 180 in June 2020.

The Labour Market Update also highlights roles that are in demand today and are expected to remain relevant in the near future. These roles have the greatest number of job openings on LinkedIn, have seen steady growth over the past four years, pay a liveable wage, and require skills that can be learned online. JavaScript, SQL, Sales Management, Team Leadership, and Recruiting are among top 5 skills. While,Software Engineer, Business Development Manager, Sales Manager, Business Analyst, Content Writer are top 5 in-demand jobs