404: Making mistakes is humanity’s trump card against an AI-based “invasion”

How many one’s do you count? and how many two’s? what about the nine’s?

You might have probably counted the numbers twice, or even thrice just to verify you were right on the final amount. Same case scenario could apply if I ask you what did you have for breakfast last Monday.

There are various reasons due to which human brains classify information in sectors and shelves differentiating between relevant and irrelevant data in order to assure preservation of the “fittest” details.

On the other hand, AI can handle tremendous amounts of information that we cannot match in speed or accuracy. Hence, AI could be considered an enabler to humans when it comes to reducing administrative and clerical tasks while many would claim that machines are here to replace us and take away our jobs. As part of my PhD thesis, based on the influence of AI on HRM, I surveyed 147 people in the Indian district of Thane and 253 in the metropolitan city of Mumbai, all on full-time employment. In general terms, 82% believe AI will surely substitute them in the coming years.

But before making any final judgements and reassuring your apocalyptic beliefs, we need to be aware of two aspects that AI will never be able to match: human emotional connection and error.

Sorry…what? Error? Yes, you have read it right. Making mistakes is our trump card.

How? You might be wondering. Well, the human brain can be forgetful, imprecise and distracted giving us the chance to make mistakes leading to unthinkable innovative discoveries that often bring human existence to new heights. Take for example the ‘discovery of America’ by Columbus, the Penicillin by Fleming or the unexpected discovery of Viagra,  understanding that sildenafil-compound originally developed by Pfizer for the treatment of hypertension (high blood pressure) and angina pectoris (chest pain due to heart disease)- could lead to an erection.

I could go on with the list of “mistaken” discoveries but the key essence of understanding why error is our salvation tool lies in the concept that AI can achieve perfection whereas that 1.5 kg-organ we called brain, cannot.

As the German Neuroscientist Henning Beck rightly said, “silicon computer brains always follow the rules. They are unable to skip them because they lack the ability to improvise. There lies its weakness and, also, our greatness. "Computers learn, we understand"

Being mistaken has led us to adapt to changes without crashing, hence developing the most essential human characteristic: creativity. 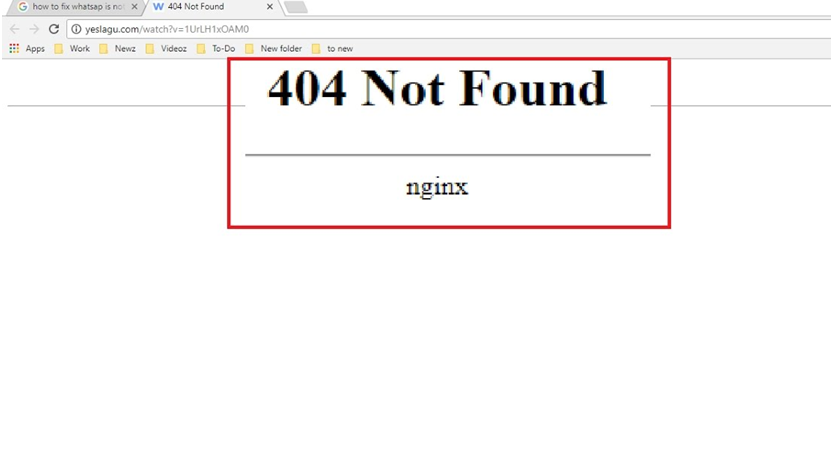 An AI-led mission to discover America in the 1400s would have probably been a disastrous journey. It would have valued the risks of a trip to the unknown, in need of a diaphanous map and built an unsinkable ship. "Doing something" with mistakes has much more value than the pursuit of perfection.

The latest tech advancements assure AI will be able to understand and even resemble human emotions in the near futur but we need to be aware of a basic concept: no one can comprehend humans like humans do.