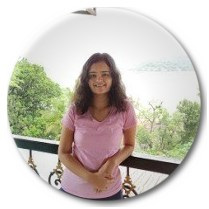 The Changing Roles Of Managers In COVID Times