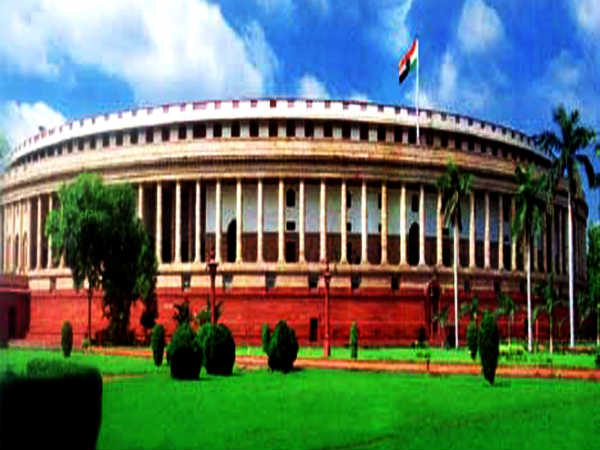 The legislation universalizes provision of minimum wages to workers of both organized and unorganized sectors, instead of ‘scheduled employments’ only. It also removes the Rs. 24,000 threshold under the Payment of wages Act, thus making the provision of timely payment applicable to “all employees irrespective of wage ceiling”.

Union Labour Minister Santosh Gangwar said that the law would for the first time ensure that around 50 crore workers received minimum pay.

The Wage Code Bill also simplifies the definition of ‘wage’ to reduce litigations and compliance cost for employers arising out of the 12 present definitions of wages in different labour laws.

Under the Wage Code, a tripartite committee comprising representatives of trade unions, employers and state governments would fix a floor wage for workers throughout the country.

Having received consent from both the houses of parliament, the legislation now awaits President’s assent to come into force.